In response to a new KipwareM® client that needed some additional pointers in programming with KipwareM® ... we have recently posted an approximately 30 minute video that outlines many of the more common programming options available in KipwareM®.

The workpiece to be programmed is a bracket ... .500" inch thick CRS. The video outlines the drilling, pocket milling and contour milling using the Kipware® SketchPad required for the complete machining of the bracket.

Another example of why you should dump the
limited, underdeveloped G code wizards ...
and GO PRO with Kipware® Conversational

In response to a request from an existing KipwareT® - Conversational CNC Programming Software for Turning client ... we have released a new conversational menu ... O.D. Knurling.

Our client has encountered the need to program an O.D. Knurling operation more and more frequently as they have added a new part to their product line ... and since they use KipwareT® almost exclusively for the CNC programming of their Fanuc based Miyano CNC lathe ... they enquired to us if we could develop and add a conversational knurling menu to KipwareT®.

Always eager to add new features based on client "real world" input ... we developed a conversational knurling menu and are now including it STANDARD in all KipwareT® packages from 1-22-2014 on.

This new KipwareT® menu allows for quick and easy knurling operation programming and includes features for real world programming such :
As stated earlier ... this new KNURLING menu is now included standard in KipwareT® as of 1-22-2014.

Book knowledge ... theoretical speeds and speeds ... fancy speed and feed calculators ... don't do ANY GOOD if those parameters cannot be reproduced on YOU SHOP FLOOR. The numbers sound and look good ... are easy to obtain with those fancy calculators or speed and feed software ... but if they are not being used on your shop floor your estimated time vs. actual time will not be accurate and your cycletime estimates will not be accurate. The result ... longer actual cycletimes and lost profits.

Why and How is KipwareCYC® different?
Check out this past post that lays it all out in detail :
http://kentechinc.blogspot.com/2013/07/accurate-machining-cycletime-estimating.html

With a New Year upon us and all the possibilities that lay ahead ... are you ready to
STOP GUESSTIMATING and START ESTIMATING ??

We created a new training video that illustrates the process of creating a machining cycletime estimate using our KipwareCYC® application. Why not give it a look?

Since 1986, for over 25+ years, KipwareQTE® - Machine Shop Job Costing and Estimating Software from Kentech Inc. has been assisting manuafacturers of all sizes not only WIN MORE WORK ... but WIN MORE PROFITABLE WORK !!

With a New Year upon us and all the possibilities that lay ahead ... are you ready to
STOP GUESSTIMATING and START ESTIMATING ??

We created a new training video that illustrates the process of creating a cost estimate and quotation using our KipwareQTE®. Why not give it a look?

Our first post of 2014 goes out to our incredible customers and supporters ... to whom we send a number of THANK YOU's !!. 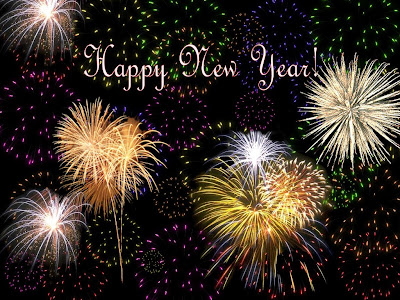 Thank you for making 2013 the BIGGEST year ever for Kentech Inc.. Our business expanded exponentially with a record number of seats installed ... while our software return rate continues to plummet. Out of that record number of sales ... we had (3) returns in 2013!! For us that tells the story ... users are purchasing our software in record numbers ... and our vision and development work continues to be right on target. Thank you so much for your support ... and we pledge to continue to raise our bar for Real World Software Development higher and higher in 2014.

Thank you for your commitment to manufacturing ... it's people like you and shops like yours that keep our industry vibrant, exciting, relevant and on track for constant improvement.

Thank you for your valuable inputs and suggestions that help keep our products REAL WORLD and targeted. Keep those cards and letters coming !! 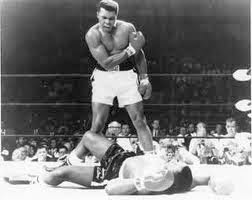